The name Suzanne Ciani won’t ring bells for most viewers and yet after seeing the film, most viewers will realize that they’ve been listening to her sound throughout their life. She is one of the pioneers of electronic music and created such iconic sounds as the Atari Tag, the Coca-Cola Pop & Pour and the Columbia Pictures Logo.

A learned musician who attended Wellesley and Berkeley Universities, she dove into the male-dominated music, sound, and advertising worlds and created things that no one else could have imagined. She became wildly successful and worked non-stop yet her goal was never to achieve fame. When she first began working with the Buchla synthesizer she never turned it off for twelve years.

“There’s a lot of focus on fame and fortune, I say both of those are not real goals.” -Suzanne Ciani

Ciani is revered by electronic music contemporaries and is considered to be one of the people who birthed New Age music. Ciani believes the machines are like living things that she can manipulate to produce the desired sounds. A goal in all of her sounds and music leans towards the sensual.

Director Bradford Thomason was at the Houston Cinema Arts Festival screening and spoke of his experience in creating the film. He decided to create the film after coming across one of Suzanne’s albums on vinyl. It intrigued him enough to look into who Ciani was. The more that he learned about her the more fascinated he became. After meeting her he knew that he wanted to make a movie about her. “New Age is the last uncharted genre for music people.” 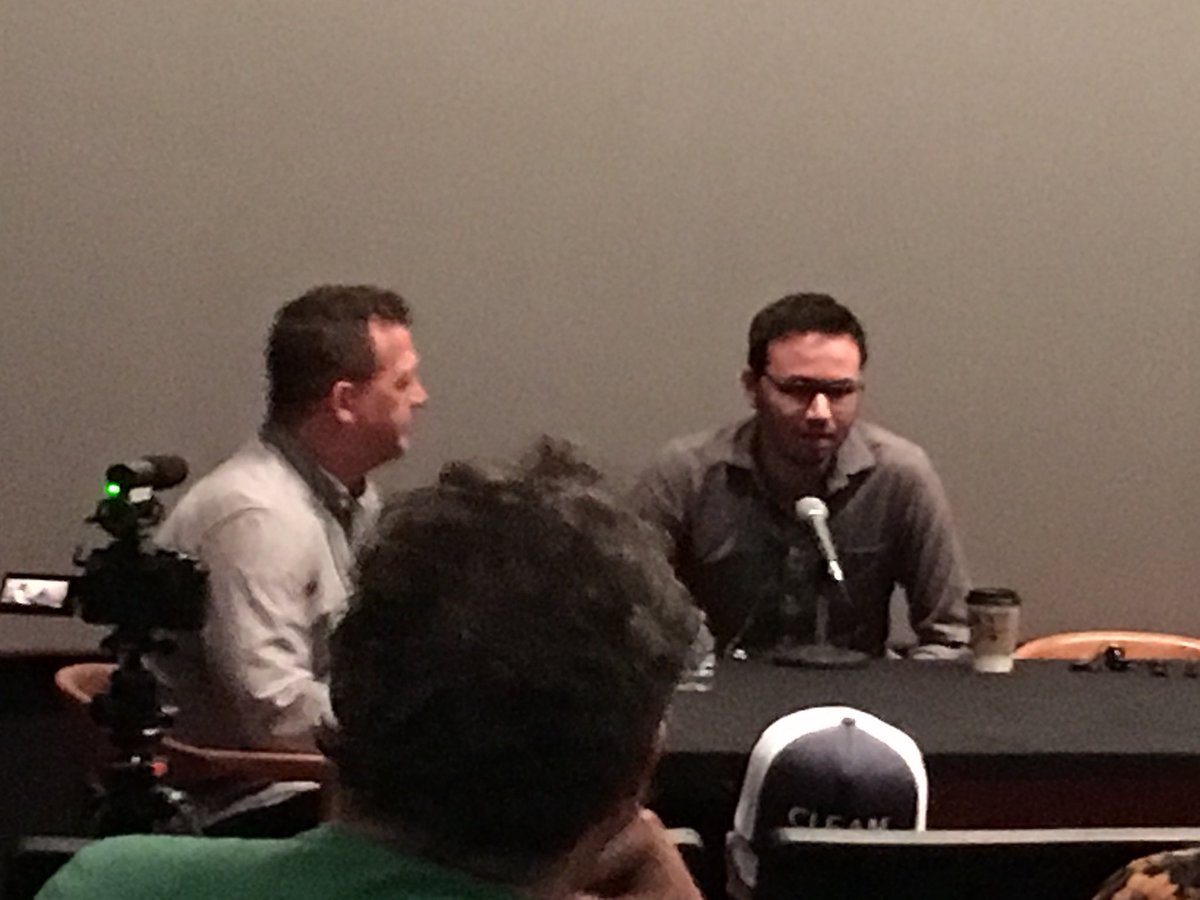 If you missed the screening at the Houston Cinema Arts Festival, you can see the film online.