Have you ever heard of an industrial musical? They were a full production value, a full- length musical written, costumed, designed and performed for a specific company. For example, Purina has an annual sales meeting coming up and they want to encourage their sales reps to push more Puppy Chow, or the Silicone collective wants to teach their sales reps about all of the ways that silicone can be used in a format more memorable and sexy than a brochure or short video clip. These are two real examples of organizations who created industrial musicals.

These musicals were commonplace in the 1950’s-1970’s and yet have been erased from the collective theater history. Unlike traditional Broadway which advertises heavily and sells copies of the music, books and any other possible souvenir they can, these shows were meant to be performed only for the exclusive groups they were created for and only performed a small number of times. At some of the shows, a vinyl pressed soundtrack would be given to people as they left, but they were often stamped NOT FOR RESALE or PROMOTIONAL USE ONLY. 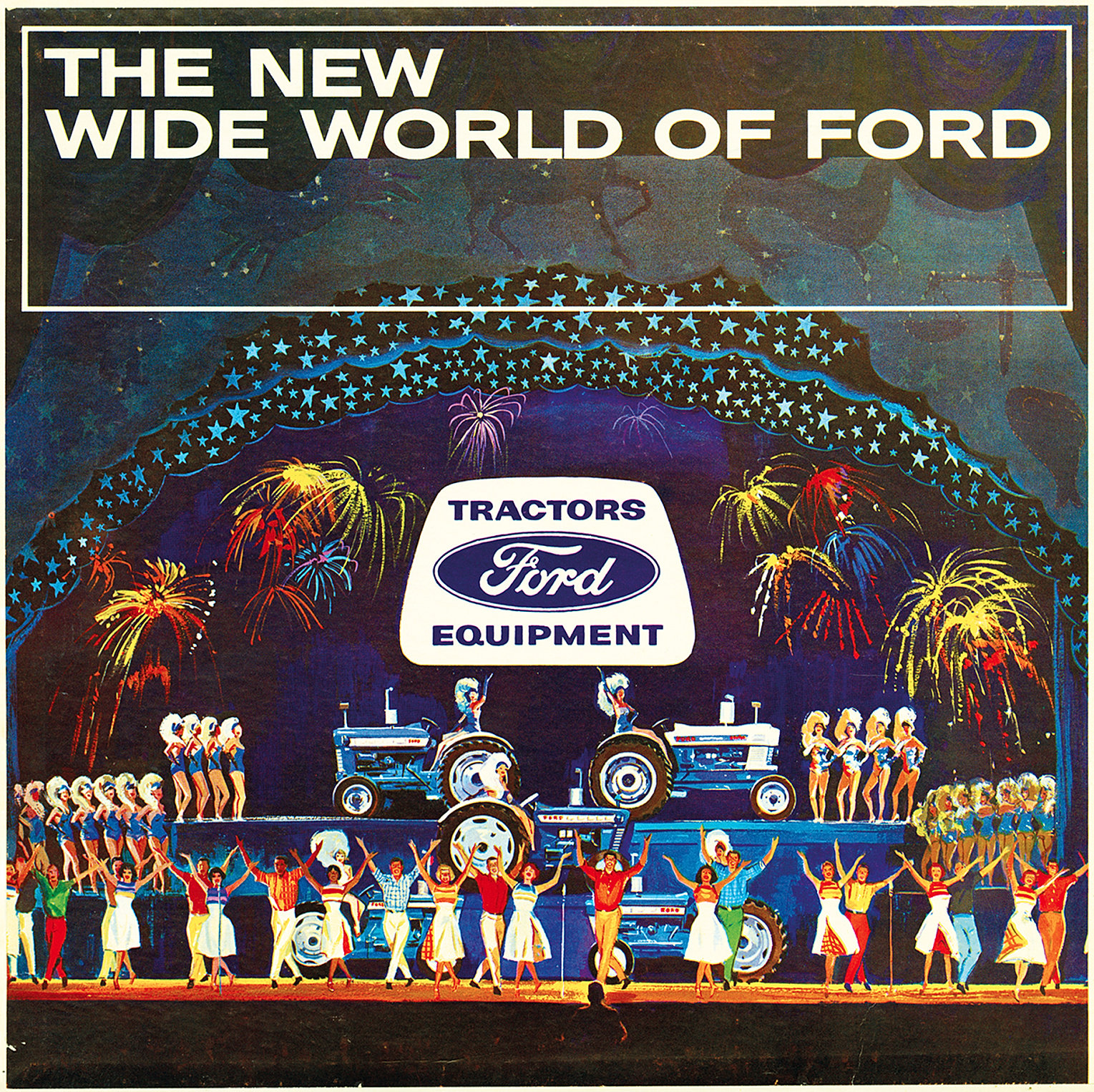 By the 1990’s these shows, the performers in them and the music and productions were largely forgotten. Most companies have no archive of these past extravagances and most of their creators have moved on to different things or have died. With no IMDB postings and no great archive of the material, the story of the industrial musical was seemingly lost for the ages.

This is where Steve Young changes the story. He worked for decades as a comedy writer for David Letterman. One of the bits that he did for the show was called Dave’s Record Collection. For this piece, Steve would find a quirky old record that Dave could play on the show for laughs. One example was an album called Hard put out by the Canadian Bread interests. There was a song that continues repeating the word Wheat. “Wheat, wheat, wheat, wheat, wheat is neat to eat.” Steve slowly found more of these promotional records and it became an obsession. He found himself scouring garage sales, record stores and eventually the internet gathering everything he could from the industrial musicals. Eventually, he even found several performers from the show and ultimately co-wrote a book on the topic.

“I wanted people to look with fresh eyes at what has been discarded.” – Steve Young

This story and many more out branches of it are told in the fabulous new movie Bathtubs Over Broadway. The film opened the 2018 Houston Cinema Arts Festival and the director Dava Whisenant, the star Steve Young, and two of the producers on site to answer audience questions. They shared that making the film was a four-year labor of love. Steve was interested in working on the film immediately, their real challenge was tracking down footage of the musicals. Most of these came from people who performed in the shows and had saved copies, programs, and albums.

Dava knew Steve from working with him on the Dave Letterman show. She remembered his passion for his hobby of finding and collecting industrial musicals and she knew that his passion for the work could be compelling for others as well.

“We wanted people to see what Steve sees and hear what Steve hears.” – Dava Whisenant

After a hugely successful run on the film festival scene, the film is currently in discussions for a wider release. Follow them on the links above and stay tuned for more details of wider release.