This year marks the 10th anniversary for the Houston Cinema Arts Festival. One of the goals of the festival is to introduce Houstonians to films that celebrate the visual, performing and literary arts, specifically focusing on innovative films, media installations, and performances. There are all-inclusive festival passes, but most events also offer an individual ticket purchase option. Many screenings include visits from their film creators. Some names of this year’s guests you may recognize include Richard Linklater, Bun B., and the Kronos Quartet.

This year the festival will feature a 360 Cinema experience at Sawyer Yards. On Saturday, November 10th from 10:00 AM – 7:00 PM every 90 minutes there will be a screening of an assortment of short films viewed through a virtual reality headset. You will explore strange new worlds and realities, float through artistic imaginings and explore new modes of immersive storytelling—all without leaving the 360 Cinema theater. Creators and curators, Jessica Kantor, Lance McDaniel, and Mike Anderson will be on hand to discuss the art and the experience.

Beloved Texas filmmaker Richard Linklater will be on hand for an event called, A Dazed and Confused Cinema Arts Celebration: The Soundtracks of Richard Linklater. The event will be held at the White Oak Music Hall and will include a discussion with Linklater and Bun B. about the music chosen in his films. This will be followed by a performance of some of the songs by the band Handsomebeast and Bun B. 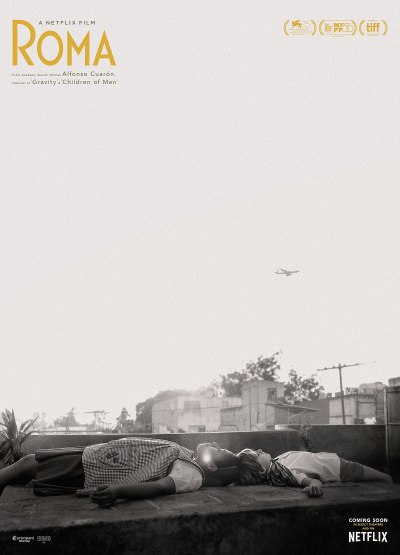 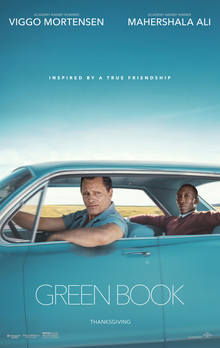 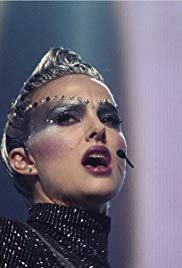 The festival has become known for giving Houston the chance to see much talked about films before their official area releases. Although these films are a part of the festival, anyone can purchase a ticket and attend the screenings. This years premiere films are Maria by Callas,  Roma, Green Book, and Vox Lux.

Check back next week for more information about the Tenth Anniversary of the Houston Cinema Arts Festival.