Jesse Lott: Artist in Action deserves to be made into a full-length film. Jesse Lott is quite simply one of the most compelling and accomplished local artists and in this short film director, Cressandra Thibodeaux combines a deftly handled balance of his personal, artistic and community interactions to leave viewers wanting more.

The film opens with a messy warehouse, twisted metals and woods, and fabric, a hoarders heaven. We then see some of Jesse’s work in the forms of horses and humans. The metals and pieces manipulated and intertwined to create something new.

“The logic of the material is from being raised in the country. The rural parts of Louisiana. If you needed something you couldn’t go to the store to buy it. You had to find it or make it.” Jessie Lott explained after the screening at the Museum of Fine Arts Houston for the Houston Cinema Arts Festival.

The film continues to introduce us to some of Jesse’s inspirations, John Biggers and Mel Chin and interviews art lovers and experts about Jesse’s work. One of Jesse Lott’s crowning achievements is his involvement with the Project Row Houses. The mission of Project Row Houses is to be the catalyst for transforming the community through the celebration of art and African-American history and culture. They have bi-annual open houses as well as scheduled classes and workshops.

Lott wasn’t someone who fell into art, he was always focused and educated to be an artist. What actually made him able to accomplish the goal was the support of his family.

“None of my family has ever tried to make me be anything but the true expressionist that I am.” Jesse Lott 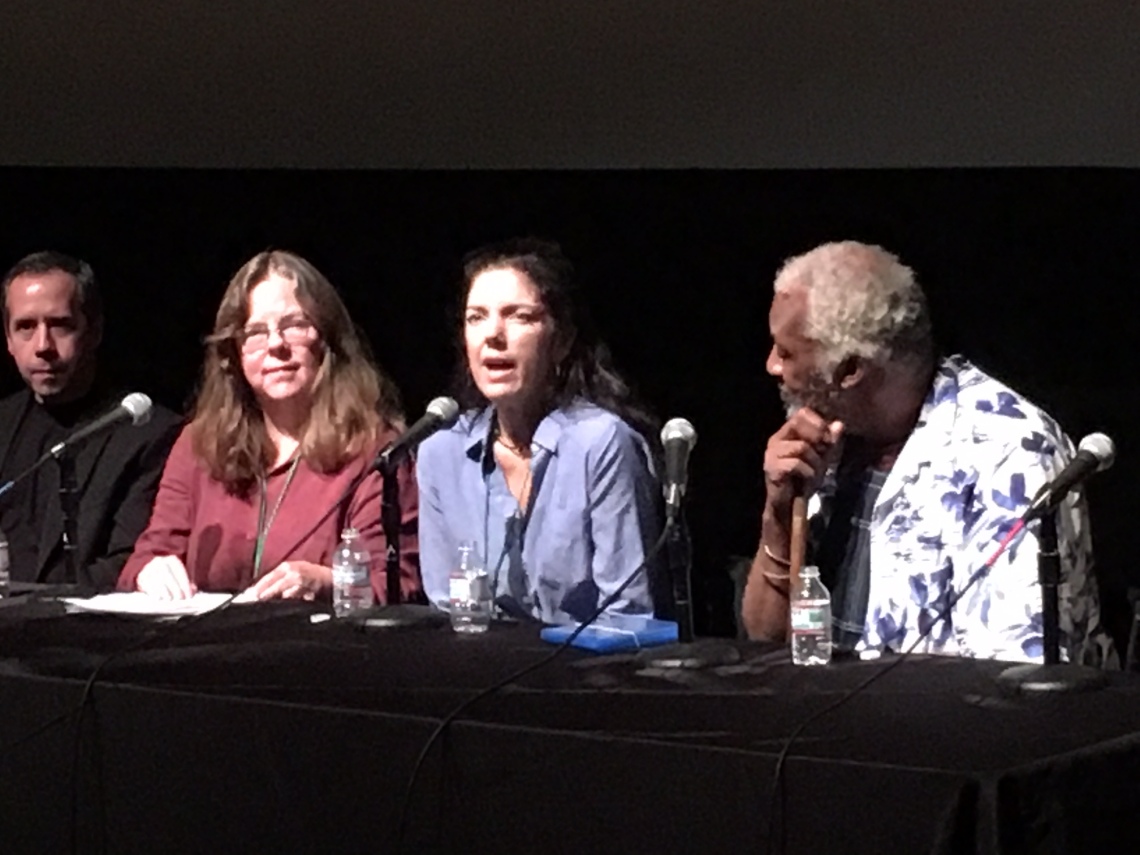 Cressandra Thibodeaux is the film’s director but it was actually shot by students at her film center and school, 14 Pews.