Although the Pride Prejudice and Zombies finished in the second half of the top ten grossing pictures for it’s opening weekend, retailers have gambled big on it’s impression with fans.

BH Cosmetics has issued two makeup palettes in honor of the film. Their eye and cheek palette includes powders, highly pigmented eye shadows in both stains and shimmers. 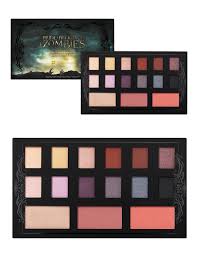 “Surrender to romance and star in your own love story with our Pride + Prejudice +Zombies Eye & Cheek Palette, a killer collection…that will bring your look to life.”

The company has also released a set of lipgloss. The set of five shades of gloss will allow
customers to “be the heroine of your own love story and unleash your passion wearing the feisty femme fatale shades.” 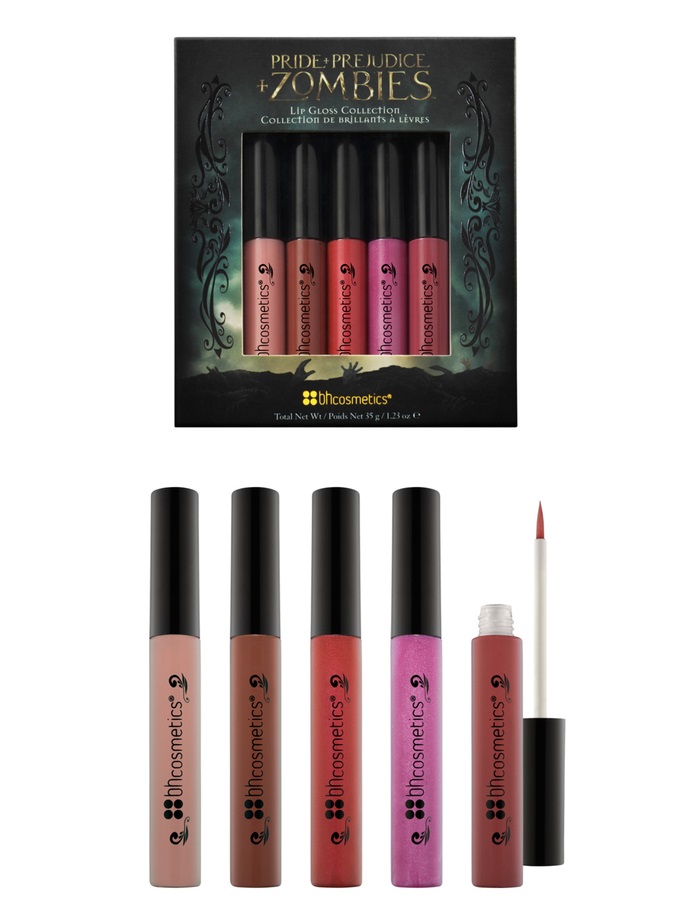 The company has also released a set of lipgloss. The five shades of gloss will allow customers to “be the heroine of your own love story and unleash your passion wearing the fiesty femme fatale shades.”

If makeup isn’t your thing, perhaps you’ve been longing to own some Pride Prejudice and Zombies lingerie? Hot Topic has released a line inspired by the film including a bra, panties, a corset and a ruffled babydoll slip. Ranging in prices from $19.50-$49.50 these pieces are no small investment. 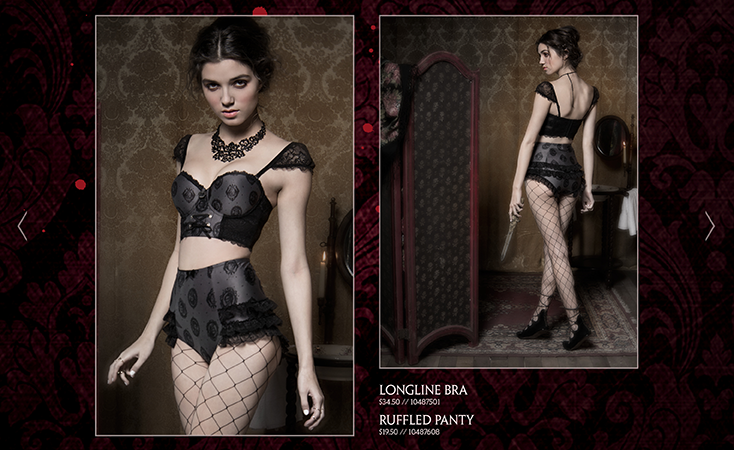 The ever popular FUNKO company has produced a set of it’s Pop dolls based on the Pride film. They offer seven figures from the film, Elizabeth Bennet, Jane Bennet, Lady Catherine, Mr. Darcy, Mrs. Feathers tone and Parson Collins. 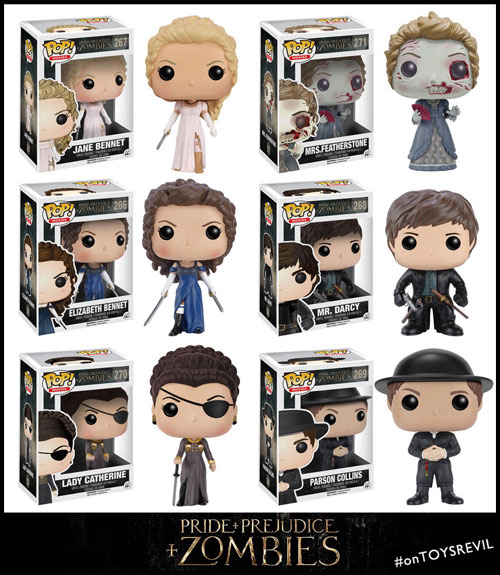 Whether or not these products will be a success for the companies investing in them remains to be seen. The very existence of such spin-off products does reinforce the idea that now is a lovely time to be a nerd collector. It used to prove a struggle to find even a semblance  of cult film products and now they are readily available.