Katie Cokinos wanted to make a movie that she herself would want to watch. She was inspired by her daughter’s love of Jane Austen novels and wanted to create a realistic, contemporary story about an every girl who stumbles as she finds her way.

“I intentionally avoided darkness. There is too much of that in cinema about women. Rape, degradation, physical and mental abuse, I wanted to make a true personal experience.” -Katie Cokinos

I Dream Too Much is a rare film that allows a female character to find the next step in her journey without it be influenced by a man. Dora has just graduated from college, unlike her rich friends who get to travel the world she is stuck in her ice cold, vanilla world with her mom pressuring her to go to law school. Dora longs for an escape and finds one when she discovers that her wealthy Aunt Vera has hurt herself and needs home care. Dora moves in with Vera and is shocked by what she learns about her Aunt, and about herself. With beautiful and challenging female relationships and a nod to the arts being life-long pursuits, I Dream Too Much is a celebration of perseverance, community and staying open to possibility.

Cokinos is a native of Beaumont, TX, but is currently residing in New York. She made her first film, Portrait of a Girl as a Young Cat in 2000 and this is her first time that she finds herself in the dual role of Director and Writer since. She had six producers on this film and four of them were present at her screening at the Museum of Fine Arts Houston for the Houston Cinema Arts Festival.

“I just wanted to support her in any way that I can.” Executive Producer, Richard Linklater

“At first I wasn’t sure that Eden was right for the part. She came in and she looked like a hipster. I had to watch the tape again and again until I saw her as Dora. I knew she understood the part when she asked, “She’s kind of a dork, right?” – Katie Cokinos

Although the film is not currently available for viewing besides the cinema festival circuit, several of the film’s producers hinted that there are plans for wider distribution in the works. Check out their website for more sneak peeks, information and news. 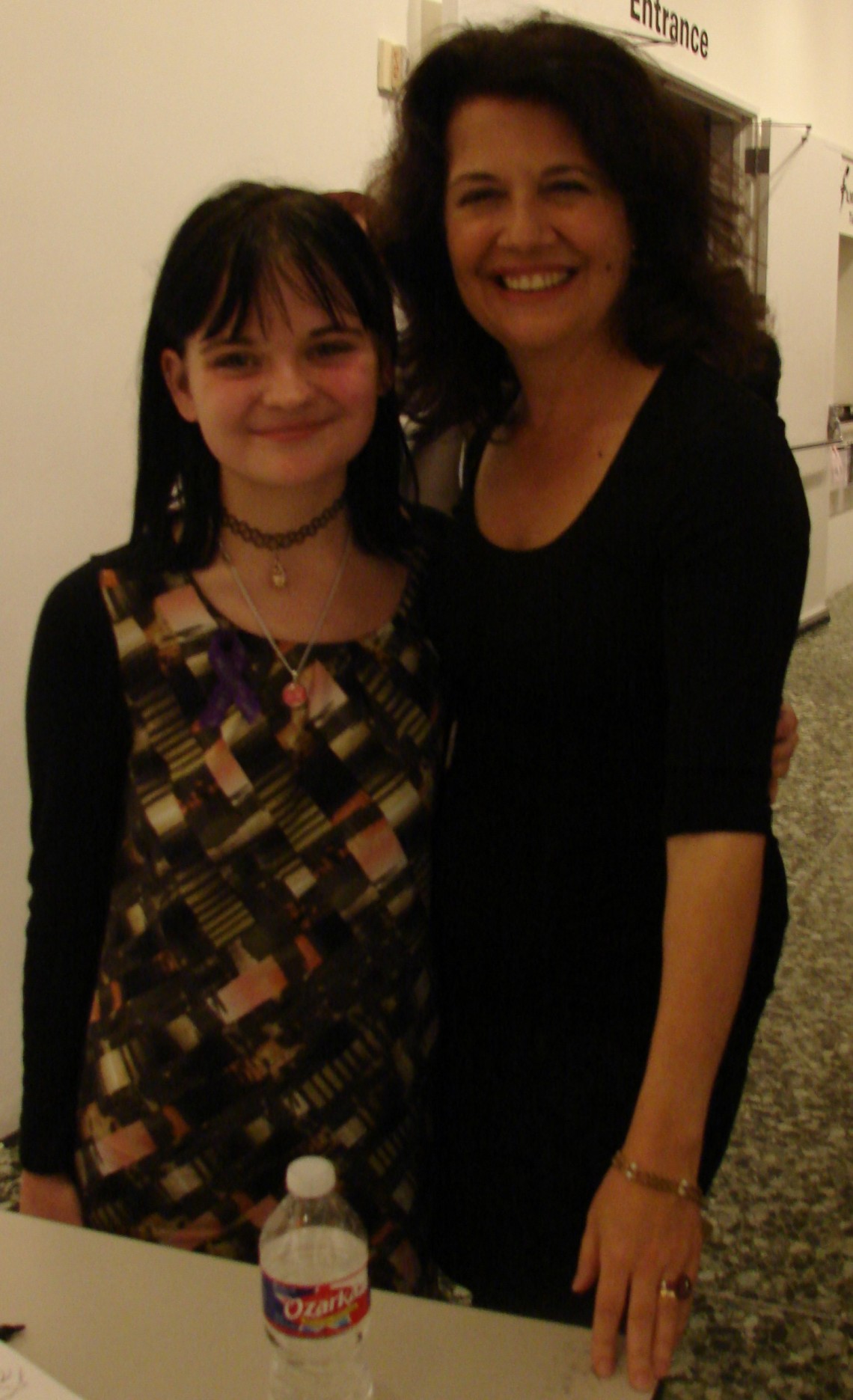