Book Riot posted a challenge named Read Harder at the end of 2014. The idea of the challenge is to push regular readers out of their reading comfort zones and try new kinds of titles. I decided to attempt the challenge in January. My beginning pace was brisk but came to a dramatic halt with a 2 month failed attempt to read Infinite Jest. I’ve put that beast aside, am re-invigorated and attempting, once again to complete the challenge. Here are the outlines of the challenge and where I’m at with it so far: 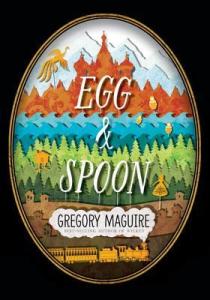 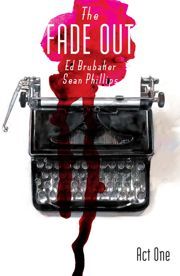 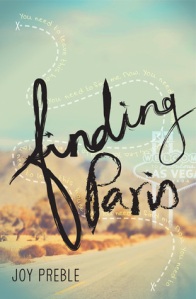 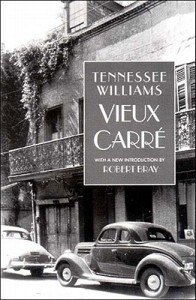 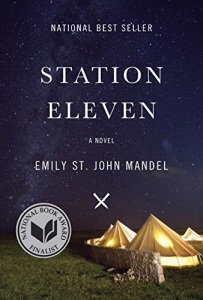 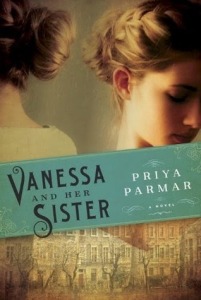